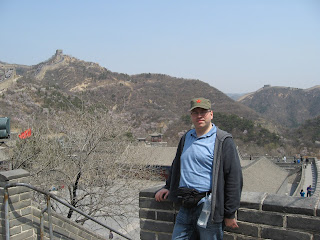 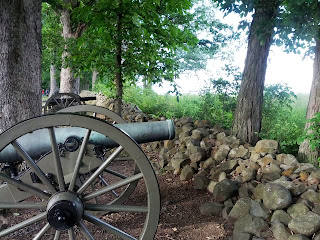 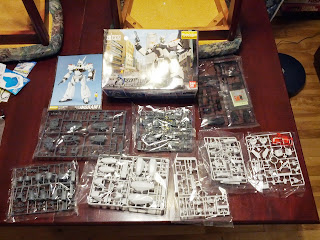 I'm quite happy with this sabbatical.  Didn't spend it all in front of a computer, but instead with good friends travelling to cool places!  So, it's a win!  Back to work tomorrow.  Looking forward to seeing the whole gang.  Having lunch with the G-Man, going up the stairs with Robert, telling Vincent why he's wrong, again.  Arguing, being right, being wrong, making hard and easy recommendations, living with the consequences.  Hopefully making things better.  Time to saddle up.
Posted by Unknown at 12:33